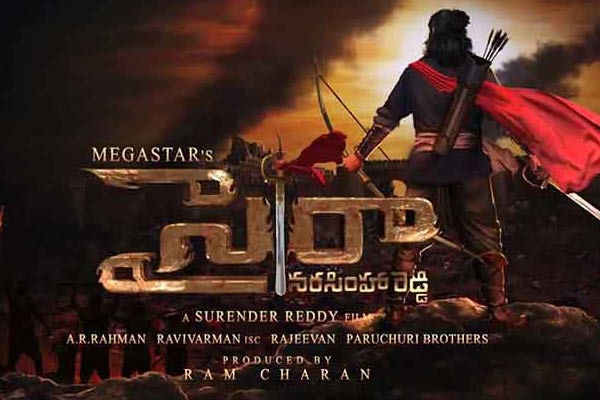 Sye Raa, Megastar Chiranjeevi’s highly-anticipated biopic on the first Telugu freedom fighter Uyyalawada Narasimhareddy, was launched recently. The makers officially announced that Bollywood legend Amitabh Bachchan will be seen in a crucial role in the movie.

Since then, fans and movie lovers have been curious to know about Big B’s role in the movie. Now, a latest speculation is that Big B will be seen in the role of Uyyalawada Narasimhareddy’s guru in the movie. We will have to wait until the film’s release to see if this buzz turns out to be true.