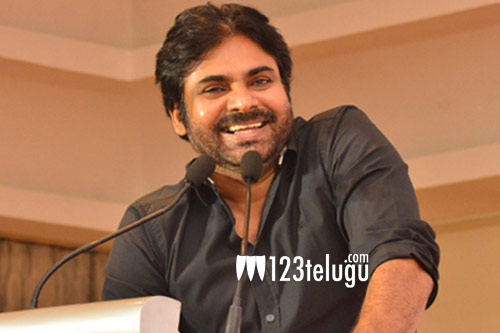 If the latest reports are to be believed, Pawan has hiked his remuneration big time.

Apparently, Pawan Kalyan is pocketing as much as Rs 60 crores for his upcoming project, PSPK28 which will be helmed by Harish Shankar.

It is speculated that Mythri Movie Makers are paying Pawan Rs 60 crores for acting in the film.

PSPK28 will be hitting the floors very soon. It is said that the makers have roped in Pooja Hegde for the female lead role in the film.