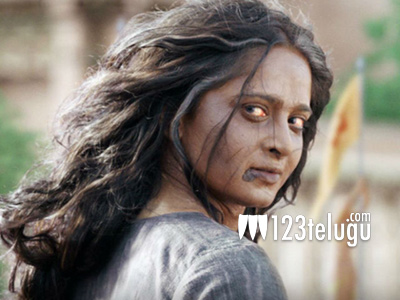 Anushka, who played Devasena in Baahubali, will be seen in two different avatar in the film. While one is that of a young Devasena, who’ll play a major role in Baahubali : The Conclusion, the other is that of an old woman, who waits for her son Mahendra Baahubali to come back to Mahishmathi.

In a recent interview, Rama Rajamouli, one of the costume designers of the film, said, “We worked really hard to get Anushka’s old woman look right. Her skin is extremely sensitive, so she turned allergic to whatever make-up products we were using initially. Then, we came up with the idea of using another product, which is used to treat patients while recovering from minor surgeries. It makes the skin heal, but at the same time, it gave the look we wanted for Anushka.”

Baahubali : The Conclusion is slated for release on April 28.