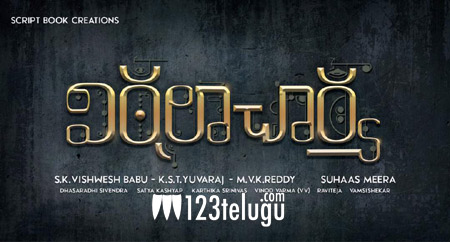 Young hero Nawin Vijaykrishna, son of senior hero Naresh, made an impressive debut with Nandini Nursing Home last year. Since then, Nawin took a pretty long time to zero in on the script for his second film.

Finally, Nawin’s second project has been announced this morning. The makers have given the film an interesting title – Vithalacharya. Naresh will be essaying an important role in the movie.

This movie will be directed by Suhaas Meera and it will be produced on Script Book Creations banner. More details about the film’s cast and crew will be revealed soon.