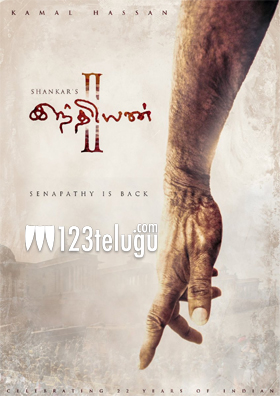 It is a known fact that Kamal Haasan is doing a big budget film with Shankar titled Bharateyudu 2. The director is busy scouting for locations and the latest we hear is that the film will go on floors early next year.

Now, the gossip reveals that Kamal will be once again seen in a dual role in this film like the first part. The hunt for the heroine and other technical team is currently being picked.

The film will be made on a heavy budget and will once again touch some socially responsible topics like many other Shankar films.