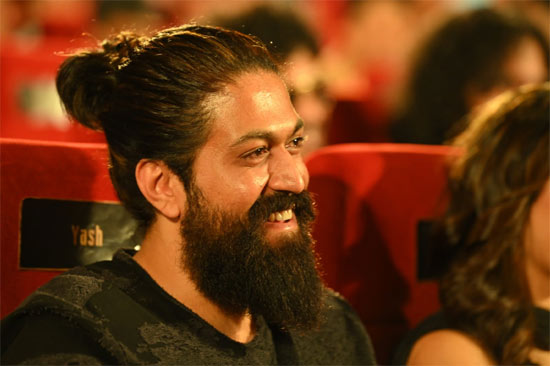 Fans and audiences are eagerly waiting for the announcement of the Rocking Star Yash’s next film. He became a star actor post the release of KGF franchise and expectations are sky high about his next.

The latest gossip is that Yash will work with director Narthan of Mufti fame. The grapevine is that the project will be officially announced on June 3, 2022, on the occasion of KGF 2’s 50th day.

An official announcement from the makers of the film is still awaited. More details will be known in the coming days. Keep watching this space for more interesting movie updates.