Intriguing motion poster for Aakashavaani is out
Published on Aug 2, 2020 3:56 pm IST 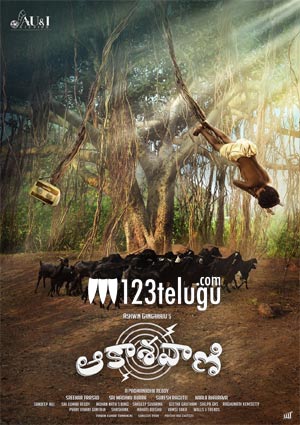 Ace director SS Rajamouli’s son Karthikeya was supposed to make his debut as a producer with an experimental film, titled Aakashavaani. Rajamouli’s former assistant Ashwin Gangaraju is making his directorial debut with the film. However, Karthikeya stepped out of the project due to reasons unknown and a person named Padmanabha Reddy took over the production responsibilities.

This morning, the makers unveiled the first look motion poster of the film. Set in a village backdrop, the intriguing poster has created curiosity among the moviegoers. Noted Tamil actor-director Samuthirakhani will be seen in a key role in the movie. Keeravani’s son Kaala Bhairava is composing the music.