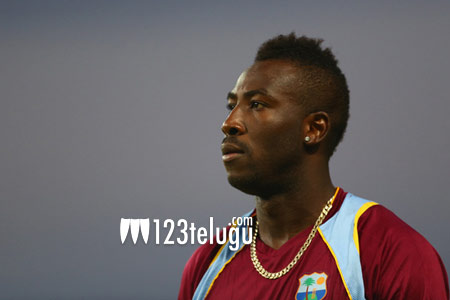 Popular West Indies cricketer and IPL star Andre Russell has now set his eyes on a career in Bollywood. The explosive all-rounder is going to release his debut international music video which has been produced by a Los Angeles based producer who had worked on Justin Bieber’s hit single, Sorry.

Apart from exploring a career in singing in India, Russell is also planning his moves to grab a few acting offers in Bollywood, admitted by the cricketer himself in his latest interview.

Incidentally, Russell’s fellow cricketer from West Indies Dwayne Bravo too had released four hit music videos​ since 2014, and he has also made a few appearances ​in Hindi television shows and aTamil film.