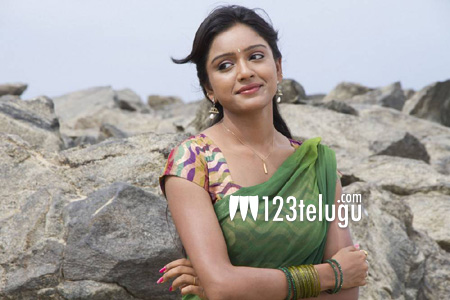 That is the big question as of now in the common audience. Vithika has been nominated many times but has been saved and is continuing her stay in the Bigg Boss house.

Even in the last two weeks, many thought that Vithika would be eliminated but TV9 Jaffer got eliminated which was surprising for many in the social media and general audience.

There is a talk that even though she is getting less no of votes, the Bigg Boss management is saving her and her husband Varun Sandesh as they have been creating good masala in the house and especially, Vithika with her weird behavior.

But this week she and her husband are not nominated and will continue to provide more fun for the audience.