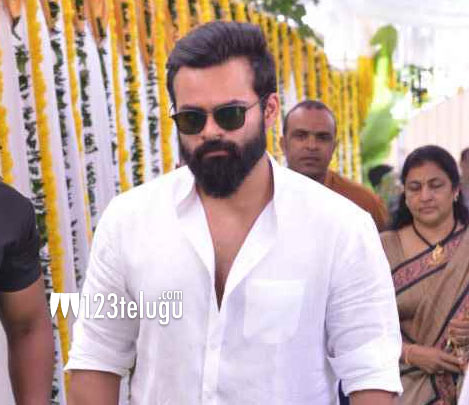 It is a known fact that Sai Dharam Tej is doing a film in the direction of Deva Katta. The film was also launched sometime back and Pawan Kalyan was the chief guest.

From the past few days, there has been a talk that the film has been called off due to the differences between the hero and the director.

Today, the makers of the film, Bhagawan and Pullarao revealed that all these reports are false and the shoot will start once the lockdown is over. Nivetha Pethuraj is the heroine of this film.