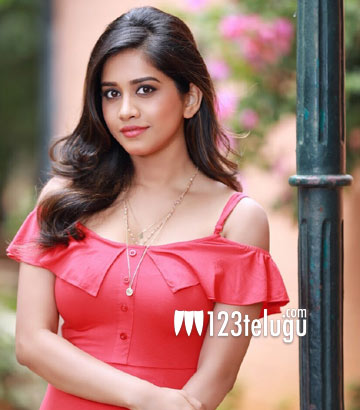 Young beauty Nabha Natesh became a most sought-after actresses in Tollywood following the humongous success of iSmart Shankar. Nabha will next be seen in Ravi Teja’s Disco Raja and Sai Tej’s Solo Brathuke So Better. And here’s an exciting update about her next film.

The latest we hear is that Nabha has been roped in for the leading lady’s role in young hero Bellamkonda Sai Srinivas’ soon-to-commence action entertainer. This as-yet-untitled film will be directed by Santosh Srinivas and produced by G Subrahmanyam under Sumanth Movie Productions banner. The film will have its formal launch on the 29th of November.