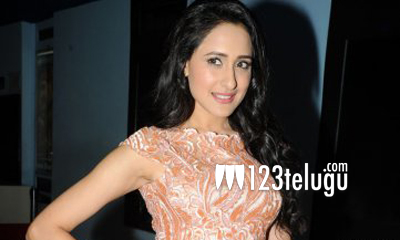 Lanky hero Varun Tej, is awaiting the release of his upcoming film Kanche. Directed by creative film maker Krish, this film is busy in its post production formalities currently.

Model turned actress, Pragya Jaiswal is playing the female lead and speaking about her role, the gorgeous actress said that it is a career defining role and was a huge honor for her to be a part of this film. Pragya looks beautiful in the promos and her chemistry with Varun is just amazing.

Kanche is set against the backdrop of World War II. The first look poster and trailer have caught on big time with the audience. First Frame Entertainments banner has produced the film