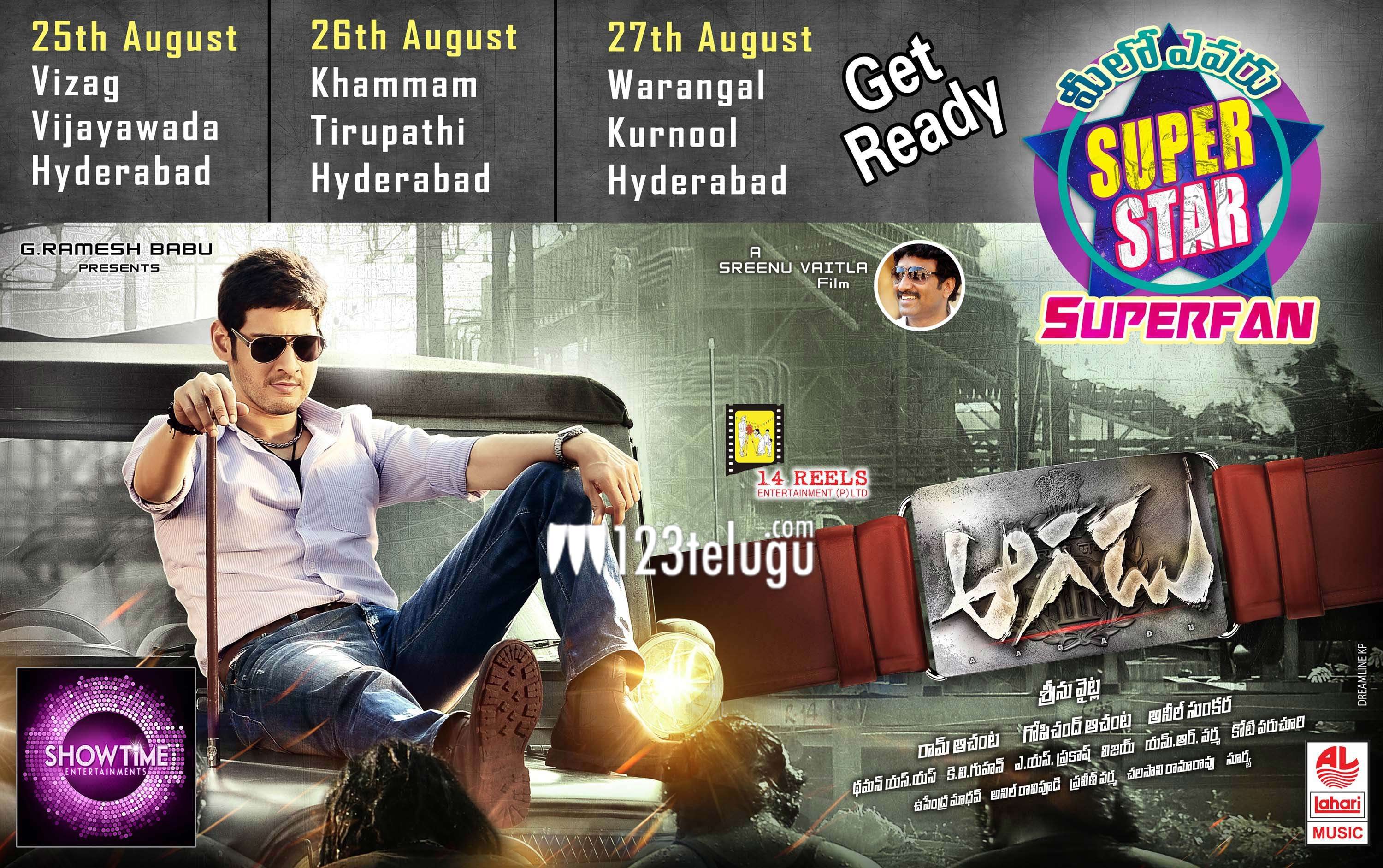 Superstar Mahesh Babu’s most awaited film ‘Aagadu’, has finally completed its shoot. A small schedule which was going on in Ooty from the past two days, has now been completed. With this, the entire film has been wrapped up.

Mahesh plays a powerful encounter specialist role in this film which is directed by Sreenu Vaitla. SS Taman is scoring music for this action entertainer. 14 Reels Entertainment, who earlier produced Mahesh’s films like ‘Dookudu’ and ‘1 Nenokadine’ is producing this big budget film.