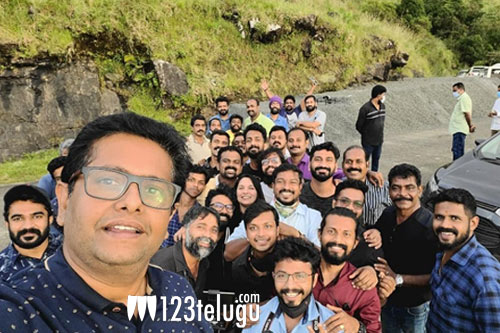 It is well known that Malayalam star Mohanlal and director Jeethu Joseph collaborated for the sequel to their 2013 thriller, Drishyam. Titled Drishyam 2, the film went on floors a couple of months ago in Kochi.

The latest news is that the film’s unit has wrapped up all the shooting formalities for the film in just 46 days. What’s impressive is that the team has completed the entire shoot 10 days ahead of the schedule. Co-starring Meena and Ester Anil in key roles, the film is expected to hit the screens during Christmas 2020.