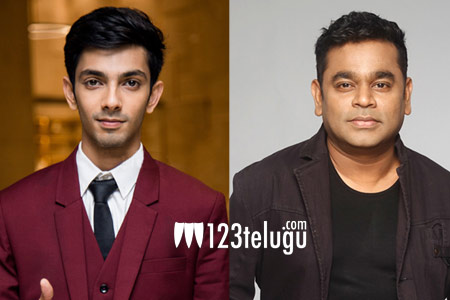 As per the latest buzz, Shankar is keen on roping in young music composer Anirudh Ravichander for Bharatheeyudu 2. However, an official announcement is awaited in this regard. Incidentally, Oscar winning composer AR Rahman had scored a memorable soundtrack for Bharatheeyudu, and one wonders what might have caused his exit from the sequel.