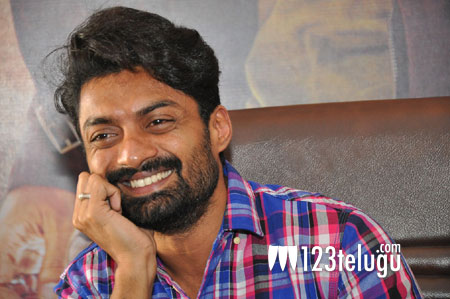 Nandamuri Kalyanram is awaiting the release of his high budget action entertainer, ISM, directed by Puri Jagannath. The film is gearing up for its release on October 21st. Interacting with the media while promoting his film, Kalyanram revealed an amusing fact about his wife.

Kalyan Ram said that he has been married to Swati for the last 10 years and that he has inked his wife’s name as a tattoo on his hand. The Nandamuri hero went on to say that he feels that Swathi is in front of him whenever he sees the tattoo.

“I often thrill her with surprise gifts,” Kalyanram added. Quite an amusing and unknown side of the Nandamuri hero indeed!