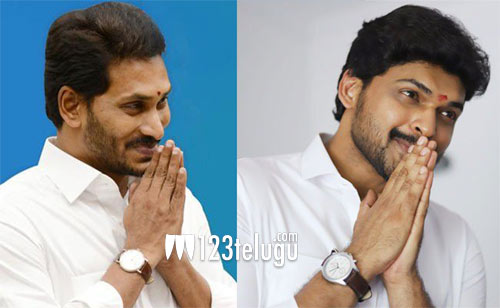 Kamma Rajyamlo Kadapa Reddlu is a film that has been the most talked about as it is being made by RGV.

Many are eager to know what has RGV instore in the form of story and content for the viewers of Telugu states.

Now, the first look of actor Ajmal as YS Jagan has raised the curiosity levels to another level altogether. Ajmal looks the same as Jagan and has got the body language also right.

With this, the wait for the trailer has also become very much interesting.