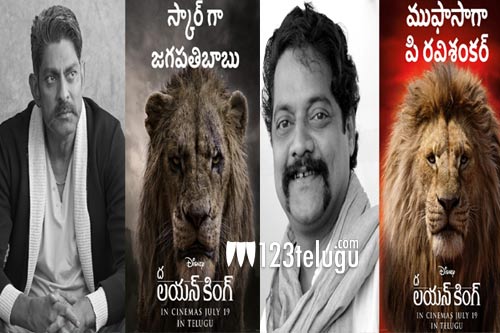 Disney India has roped in Bollywood superstar Shah Rukh Khan and his son Aryan Khan to dub for Mufasa and Simba respectively in The Lion King’s Hindi version. For the Malayalam version, stalwart actor Mohanlal and his son Pranav Mohanlal were signed on for the same.

Directed by Jon Favreau, The Lion King is slated for release on July 19 in Telugu and Tamil, apart from Hindi and English.