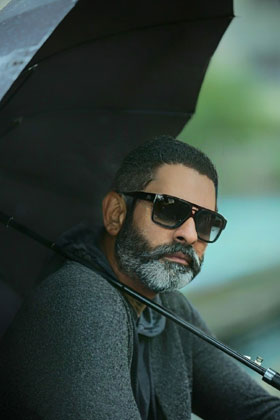 Star Tollywood character artiste Jagapathi Babu has his hands full with several big budget films opposite star heroes down south. And if the latest buzz is anything to be believed, Jaggu Bhai has bagged a big budgeted Bollywood flick.

Apparently, Jagapathi Babu has been roped in to play the main antagonist in one of the upcoming films of top Bollywood hero Akshay Kumar. As many as seven movies of Akshay Kumar are under various stages of production and there is no clarity on the film in which Jaggu Bhai will be turning Akki’s nemesis. Stay tuned for further updates.