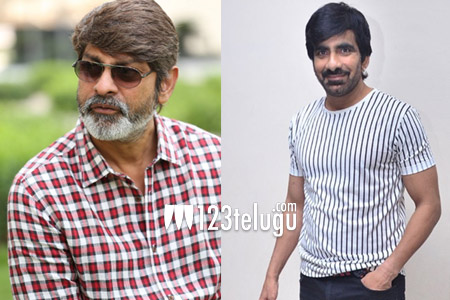 Off late, Jagapathi Babu is playing key roles which give a lot of depth to the story of the film. He will be seen as the village head in Ram Charan’s Rangasthalam which is up for a release this month end.

Ram Tulluri produces this film which has newcomer Malavika Sharma paying the female lead. Watch out this space for more updates on this project.