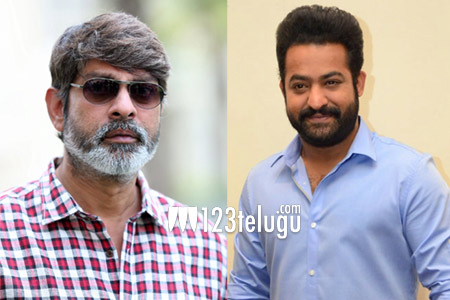 NTR’s new film with Trivikram is already in the discussion where ever you go these days. For the first time ever, NTR is working with the likes of Trivikram and there is a huge curiosity about this project.

Some time back, we had revealed that Jagapathi Babu will be playing a key role in this film and the latest we hear is that he will be seen as heroine’s father in this film.

His role is said to have some negative shades as well reveal our sources. NTR is getting himself into shape for this film which will have music by Thaman.

Watch out this space for more updates on this projects.