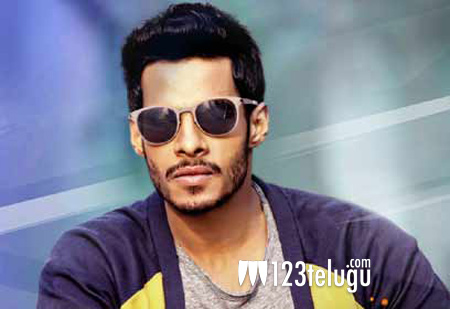 Former Karnataka chief minister HD Kumaraswamy’s son Nikhil Kumar made his silver screen debut with the recently released action entertainer, Jaguar. The film was made with a whopping budget of 70 plus crores.

According to the latest reports, Nikhil’s second movie will be directed by hotshot director Surender Reddy. Apparently, this movie is going to be a Telugu-Kannada bilingual and it will be launched on December 16 to coincide Kumaraswamy’s birthday.

An official confirmation is awaited from the makers regarding this news. Keep watching this space for more updates.