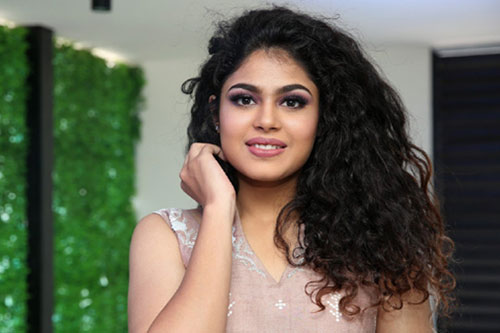 Young actress Faria Abdullah who shot to fame with Jathi Rathnalu is apparently in talks for an exciting project.

Reports suggest Faria has agreed to come on-board for D&D Double Dose, which is the sequel of the blockbuster comedy entertainer Dhee. The film marks the second collaboration of Manchu Vishnu and Seeenu Vaitla.

The makers recently came in touch with Faria and asked if she would be able to star in the film and she readily obliged. But it is unclear if she plays the main female lead or the second fiddle role.