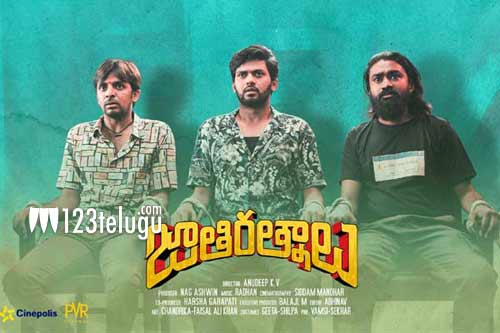 Jathi Rathnalu is a film that has become a blockbuster of sorts. Not many imagined that the film will make so much money at the box office but the film surprised all and has emerged as a solid blockbuster.

The comedy caper has completed three weeks of its run and the latest update is that the film has made a total share of 38 crores worldwide to date.

The film is still playing in several theatres of the Telugu states and will surely cross the 40 crores mark soon. The film has made four times its profit and has given the makers huge profits.