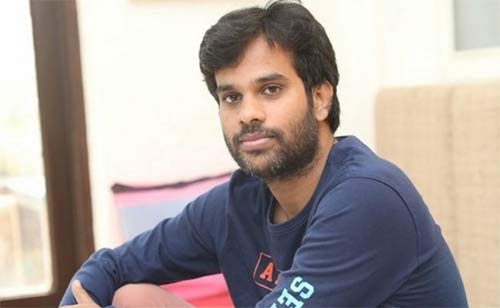 Young director KV Anudeep recently scored a memorable blockbuster with Jathi Ratnalu. The film has had its digital premiere on Amazon Prime Video today and received a positive response from all quarters. Meanwhile, an exciting buzz on Anudeep’s next project has just started to gain steam in the film circles.

Apparently, Anudeep recently met hero Ram and got his approval for his script. An official announcement regarding this exciting combination is expected to be out in the coming days. Ram is currently shooting for his Tamil-Telugu bilingual film under Lingusamy’s direction. Keep browsing 123telugu.com for more details on the Ram-Anudeep project.