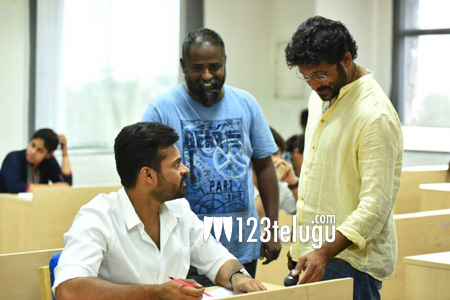 The talkie part of Sai Dharam Tej’s Jawan is nearing its completion and the latest update is that the team has now moved to Italy to shoot some of the songs. Two romantic songs will be shot during this schedule and with this most of the film will be wrapped up.

BVS Ravi directs this film which has Mehreen as the female lead. Tamil actor Prasanna plays a pivotal role in this film which is an emotional family entertainer made with a decent budget.

Thaman composes music for this film which will be out later this year.