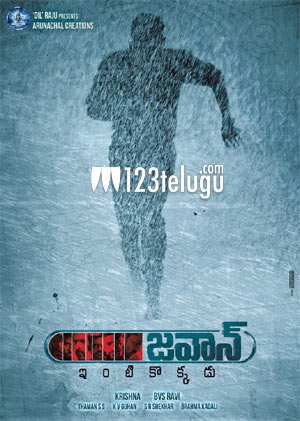 The pre-look of Sai Dharam Tej’s Jawan was revealed a short while ago and impressed everyone decently. The latest news is that the team has planned some very interesting promotions in the coming days.

Several looks of the film are going to be launched one after the others. The star cast is also said to take part in these promotions during the time of its release. Reports suggest that Director BVS Ravi has made a very emotional yet entertaining film and has showcased Tej in a very new avatar altogether.

Mehreen is cast as the female lead in this film which has music by Thaman. More details of this project will soon be revealed.