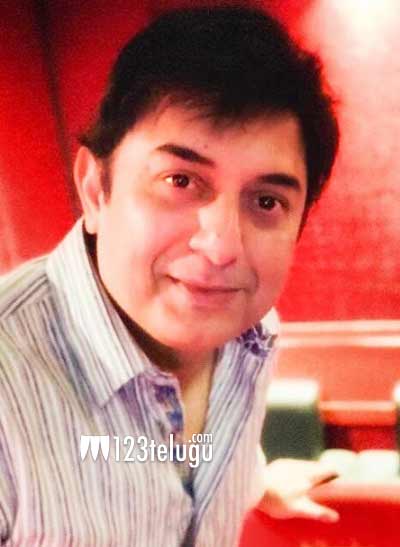 The biopic on Jayalalitha is being made in several languages by different directors. One of them will have Kangana Ranaut as the lead.

The film which will be directed by Vijay has started rolling today. Aravind Swamy plays MGR in the film and his look before the start of the shoot is out now.

Seen here in the above picture is Aravind in a clean-shaven look. Vishnu Induri produces this film which will be made in Telugu, Tamil and Hindi.