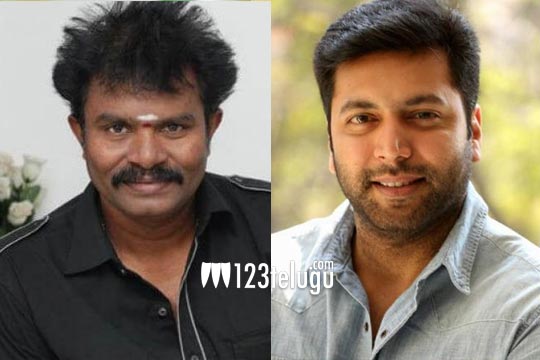 Native Telugu hero, Jayam Ravi is a big name in Telugu cinema and does some of the big films in his career. Off late, he is experimenting with his looks in all his recent films.

Looks like he has had enough of these critical roles and has decided to get back to the commercial world of cinema. The news is that Jayam Ravi will soon work with action specialist Hari.

Hari is known for masala entertainers like Singam and many other films. The news is that Jayam Ravi wants to make this film as a bilingual and make an entry in Tollywood.