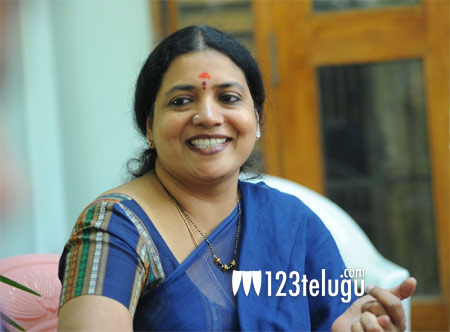 Jeevitha, who is currently serving as the secretary of the Movie Artists Association (MAA), is also planning to contest in the 2021 MAA elections for the post of president.

Days after Manchu Vishnu and Prakash Raj had announced their plans, Jeevitha is also making efforts to contest the ensuing polls of MAA.

Jeevitha along with her husband Dr.Rajashekar has been helping the poor actors during a pandemic crisis. Currently acting as general secretary of MAA, she has ideas to improve the conditions of actors in the Telugu film industry and wants to make a difference as the president.