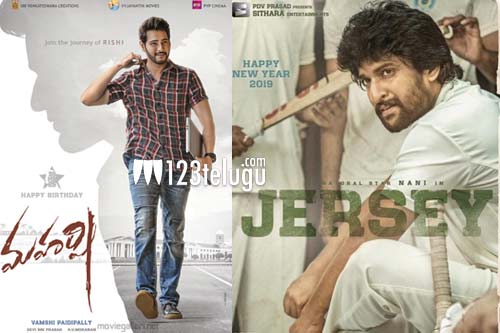 The 67th National Film Awards for the year 2019 have been announced by the union government this afternoon. Popular Telugu films Jersey and Maharshi have bagged the coveted awards in different categories.