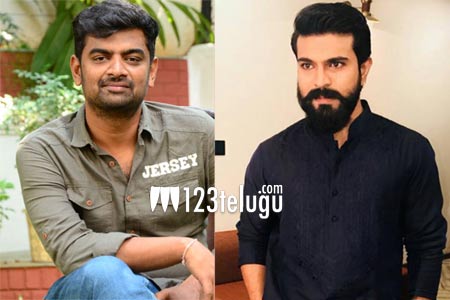 Director Gautam Tinnanuri is a hot topic of discussion all over as his new film Jersey has become a sensation of sorts. Sometime back, there was news that he will do his next film with his debut filmmakers, Malli Raava and team.

We need to see if Ram Charan approves of his script or not. As of now, Jersey is doing fairly well in both the overseas and India. Watch out this space for more updates on this project.