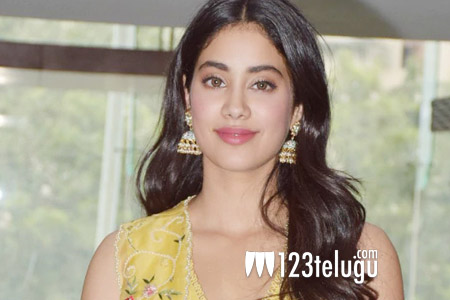 Jhanvi Kapoor is going great guns in her career with some of the top projects in her kitty. She will be next seen in the Karan Johar project ‘Takht’ which will be made on a humongous note.

Now, before getting on to this film, Jhanvi has also signed another project say reports from Mumbai. The news is that Jhanvi will be seen in an espionage thriller alongside star hero Varun Dhawan.

Jhanvi’s Dhadak director, Sashankh Khaitan will be directing this film and Karan Johar himself produces it. The film will roll in mid of 2019.