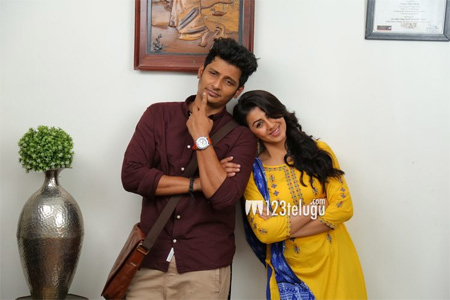 Meanwhile, the latest we hear is that the film’s censor formalities have been completed this evening with a UA certificate. Nikki Galrani will be seen as the female lead in this film.

Directed by Kalees, the film has noted actor RJ Balaji in a prominent role. The film will also be released in Telugu with the same title.