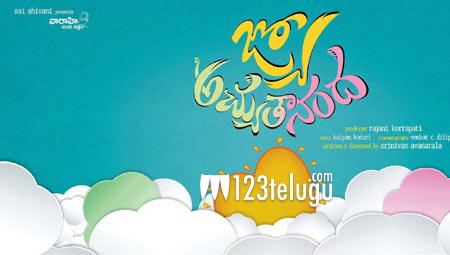 123telugu has been continuously bringing you detailed updates about Srinivasa Avasarla’s upcoming flick Jo Achyutananda. Latest update now reveals that the film unit will move to Cochin to can an important song of the film.

The film stars Nara Rohit and Naga Shourya as the male leads and Regina Cassandra is the heroine. Sai Korrapati is producing this film which has music by Kalyan Koduri.

The buzz for this film is quite high as Srinivasa Avasarla’s last film Oohalu Gusagusalade was a huge hit.