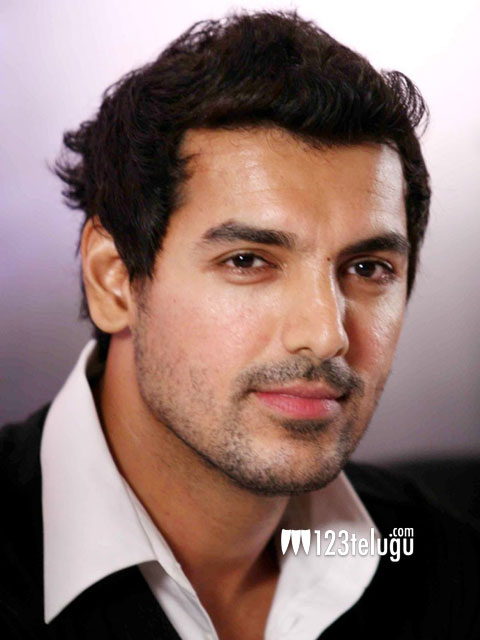 Bollywood hero John Abraham picked up the remake rights of Young Rebel Star Prabhas’s ‘Mirchi’. The movie was a smash hit in Prabhas’s career and John Abraham is now planning to remake the film in Hindi.

‘Mirchi’ was directed by Koratala Shiva and UV Creations banner produced the film. Anushka and Richa Gangopadhyay were seen as the heroines.

Who will direct this Hindi remake of ‘Mirchi’? That remains to be seen. No further details are available at this moment, but an official announcement is expected soon.