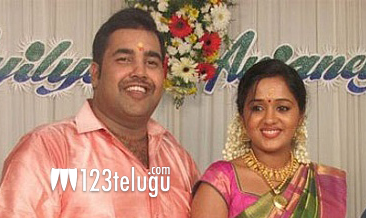 Ananya, the cute actress who impressed everyone with her performance in the movie ‘Journey’, has been cheated badly in life. The actress was recently engaged to Anjaneyan, a businessman from Thrissur. It has now come to light that Anjaneyan had already been married earlier and this information was not revealed to the family of Ananya. Her father approached the Perumbavoor Police Station to lodge a complaint in this matter.

Upon investigation, Police officials have revealed that Anjaneyan married a lady in 2008 and the couple filed for mutual divorce sometime later. The divorce proceedings are still pending in court. With this shocking blow coming to light on Valentine’s day, it remains to be seen whether the engagement will be called off.