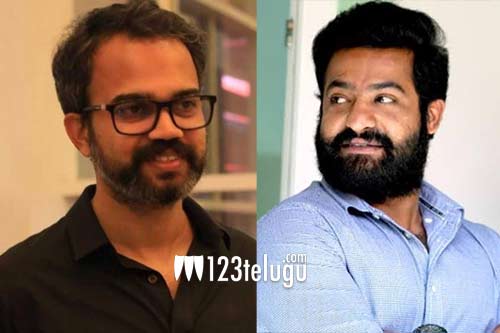 In his latest interaction with a renowned media portal, Jr NTR spoke about his immediate next project after RRR, NTR30 which will be helmed by Koratala Siva.

“Me and him did a previous film called Janatha Garrage which was a blockbuster. We are getting back together post RRR, at this juncture we’re still working on script, we have an idea. And then I have a film with Prashanth Neel, the director of KGF,” he said.

Jr NTR confirmed that NTR30 will be released all over India much like RRR.