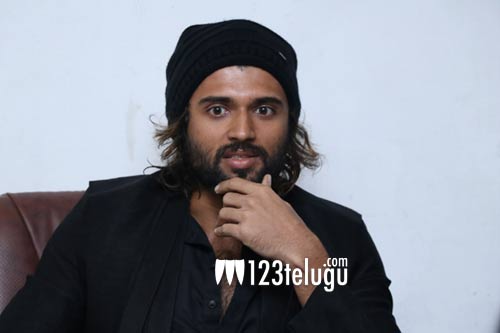 It is a known fact that Vijay Devarakonda is doing a film in the direction of star director Puri Jagan who recently completed 20 years in the industry.

The film also marks the Hindi debut of Vijay Devarakonda and it is an action entertainer. Puri is going to showcase Vijay in action and mass avatar is the talk.

The gossip now going around reveals that Vijay’s role in the film will speak a lot of cuss words. Puri is known for his special slang in his films and we need to see what he has in store for Vijay. Ananya Pandey is the heroine of this film.