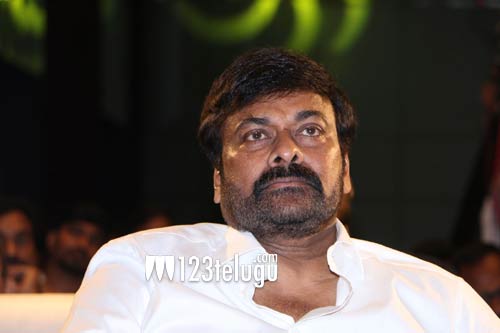 It is a known fact that megastar Chiranjeevi is doing a film called Acharya and it is being directed by star director Koratala Siva. 40% of the film has already been wrapped up.

The latest gossip going around is that Chiru will be seen in a double role in this film. The news also is that this double role will come in the flashback episode of the film.

Though this news is yet to be confirmed it has caught on all over. Ram Charan also plays a key role in this film which has Kajal as the female lead. Watch this space for more updates on this project.