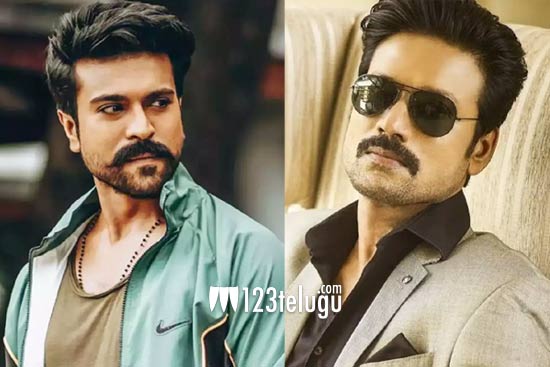 Earlier, we reported that SJ Suryah is playing a key role in this flick. The latest buzz is that the Maanaadu actor will be seen as the son of CM in the movie. However, an official announcement from the makers is still awaited.

Srikanth, Anjali, Sunil, Naveen Chandra, Jayaram, and others are also a part of this movie. Bankrolled by Dil Raju under his home banner Sri Venkateswara Creations on a large scale, the film has the music provided by Thaman S. RC 15 will hit screens in early 2023.