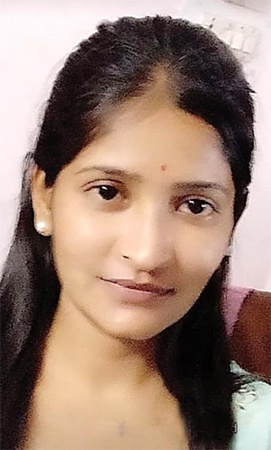 The film industry is a hard place to survive. Things can change rapidly and only the tough can make it through.

In what could be said as bad news, a girl named Anuradha was found dead at her residence in Banjara Hills. She hanged herself to death.

Upon investigation, the cops found out that Anuradha had an affair with a guy named Kiran and as he dumped her, Anuradha took this extreme step. Kiran is being interrogated by the cops as of now.