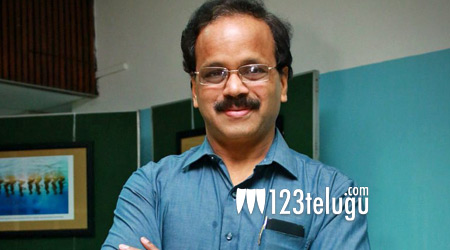 Jyothika’s comeback trail is turning out to be quite an interesting journey. After a long gap, she acted in 36 Vayadhinile which went on to become a huge hit and now, she’ll be seen in Magalir Mattum. Directed by Bramma, the film has Jyothika playing a documentary filmmaker.

Suriya, who produced the film, couldn’t help but clap when he heard everyone praising Jyothika. The film is slated for release soon.