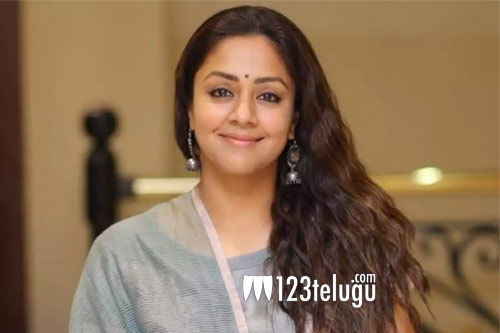 Former star heroine and Kollywood star Suriya’s wife Jyothika made a smashing debut on social media. Yesterday, Jyothika joined Instagram much to the joy of hers and Suriya’s fans. Within a few hours, Jyothika’s Insta account clocked over 1.5 million followers, proving that she still commands a huge popularity among today’s youth.

In her first Insta post, Jyothika shared a few pictures from her 70 km Himalayan trek which she took on the Independence Day. The pictures were taken at the beautiful Kashmir Great Lakes. “Life is only an existence, unless we start living it! India is gorgeous! Jai hind!,” Jyothika concluded her post.