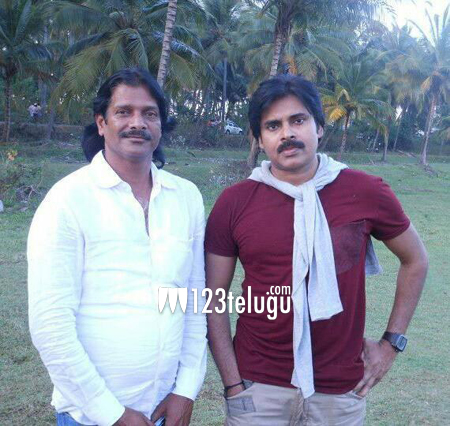 The horrific Volvo bus tragedy, which occurred in the early hours of Wednesday, claimed many lives and sent shockwaves across Andhra Pradesh. The tragedy also claimed the life of Mr. K.Venkatesh Yadav and his sister. Venkatesh was the president of the Karnataka Mega Fans association.

Apparently, Mr. Venkatesh was travelling to Hyderabad to invite some members for a personal family event. Mega fans have expressed their shock and sorrow over the incident.

Meanwhile, investigations are still going on into the incident and transport authorities have promised strict action against the transport operator if found guilty.