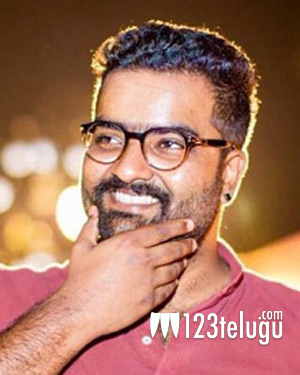 RRR is one of the most awaited films in recent times. Whatever small update about the film that comes out makes fans super happy. This time, it is about the music of the film.

MM Keeravani has composed music for this film and the update is that his son, Kaala Bhaivarava has crooned a very emotional song for this film.

The news is that this song comes at a crucial time and will evoke solid emotions. Kaala Bhairava is a happening singer and composer as of now and we need to see how his dad has used him in this magnum opus.