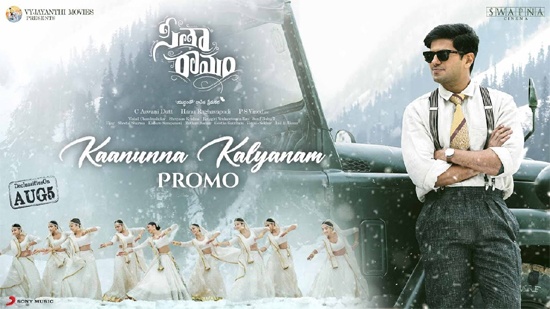 Going through the new song promo “Kaanunna Kalyanam” it is an heart-touching melody and is euphonious. The full lyrical song is going to be released on the 18th of July. Renditioned by Anurag Kulkarni and Sindhuri .S, the song has music by Vishal Chandrasekhar.