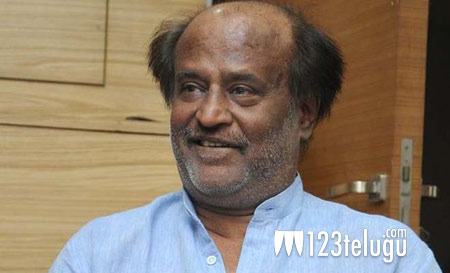 It is a known fact that Superstar Rajinikanth’s next film in the direction of Ranjith Pa will roll out from September 17th. Titled ‘Kabali’, the film will showcase Rajini as a don.

Ever since certain leaked images on Rajni’s look have gone viral, there were several reports that the film will be on the lines of Baasha. Denying all these reports, director Ranjith himself revealed that Kabali has nothing to do with Baasha and does not hold any similarities with the classic.

Radhika Apte, Prakash Raj and JD Chakravarthy have been roped in for crucial roles in the film.