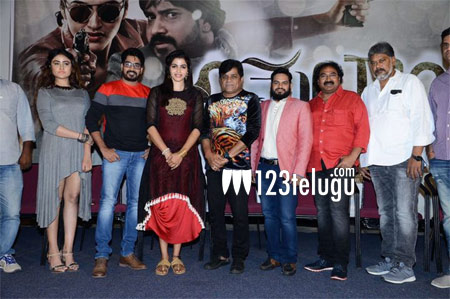 Noted actress Sai Dhansika, who impressed everyone as Super Star Rajinikanth’s daughter in Kabali, has been roped for the lead role in a straight Telugu film titled Mela. To be directed by debutant Kiran Sripuram, the film had an official launch today in Hyderabad.

Surya Tej, Soni Charista, Ali will be essaying important roles in this full-fledged entertainer, which is produced by Santosh Konka under the Konka Productions banner. Kannada actor Manju will be seen as the main antagonist in this film.

Young music director Sukku will be composing the music and S. Murali Mohan Reddy will handle the camera work for Mela.