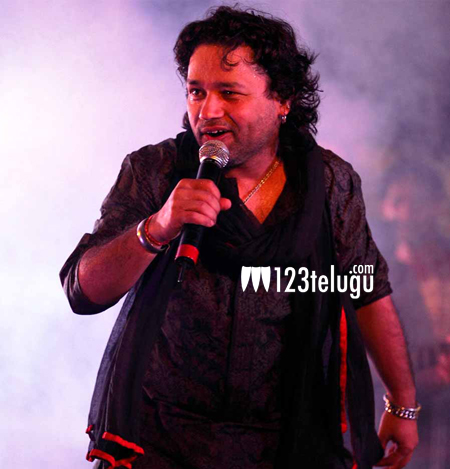 Kailash Kher, the noted pop-rock singer is well familiar to the Telugu audience for his hit songs in many movies like Arundati, Mirchi, Gopala Gopala. He bagged a film-fare for Pandagaladigi Vachavu song in Mirchi.

As per the latest buzz, he has given voice to a song in S.S. Rajamouli’s Baahubali. This news was confirmed by the singer himself via his social networking page Twitter. He posted a photo with music director M.M.Keeravani and said that the recording for this song has been completed.

Baahubali team has wrapped up the shooting and is currently busy in post-production work. The makers are planning to release this movie on May 15th.